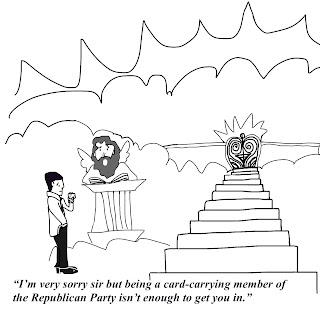 After years and years of rebellion and self-inflicted heartache, I finally learned the huge lesson, that in order to really follow God, we must OBEY him.  John 14 says three different times in slightly different ways that if you love the Lord, you will OBEY him.  I had never heard it put that bluntly and I bet most people today living in America or the west who call themselves Christians can say the same thing. They never heard that.  Jesus spoke in revelations 1,2 and 3 to John in the first part of his vision in letters to seven churches. I highly suggest everyone go read them. This is the true Jesus. This is what he spoke, what he taught. He was not a sissy. He does not overlook sin. He hates it. And anyone who walks in sin while pretending  that they are Christians and followers of Christ are deceiving themselves, like I did, and are heading to hell.  If I had not repented when I did, I would have gone to hell. I was given as choice after that. I had to choose - which God would I
Post a Comment
Read more 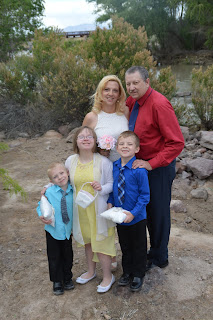 On February 10, 2015, Buddy, my second husband, passed away from pancreatic cancer. He was holding my hand. Watching him die slowly from cancer and dealing with the aftermath of his death was the most difficult thing I’ve ever been through. And I’ve been through a lot. Divorce. A child born with a major disability. And many other things.        But the Lord got me through that dark time. I can't tell you how much closer I grew to the Lord during that time. It was then when I had nothing that to learned to fully trust the Lord and lean on Him. It was then I learned about His compassion and love.  I had been a Christian before but this was when I learned to fully rely on God. I had no choice. I had to.   At that time The Lord worked out an ugly situation with unbelieving in-laws who were literally trying to destroy me and had threatened to have me and my young kids out on the street.  God arranged everything so that I was taken care of financially and could pay all expenses. I wa
Post a Comment
Read more 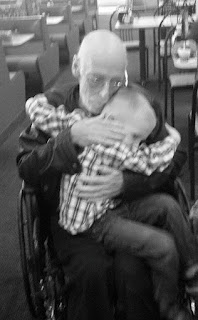 In September of 2013 my husband Buddy was having such severe stomach pain that I finally was able to convince him to switch doctors and find someone who wouldn’t brush him off.    After some tests we discovered he had pancreatic cancer. This is one of the worst types of cancers, is deadly, incurable and painful.  lt was supposedly in the early stages but they wouldn’t operate until he could get the copay together which was $10,000. we put together a gofundme which was new at the time and he earned the money in record time, but the hospital still had to wait to schedule him.  By the time his surgery was scheduled for mid-november, the cancer had spread. I remember being so angry that they were that greedy that they would put a mans life on the line. This was around the time I began to become suspicious of the medical and pharmaceutical industries. I began doing research about cancer, the origin of the medical profession in america, alternative treatments for cancer including organic die
Post a Comment
Read more 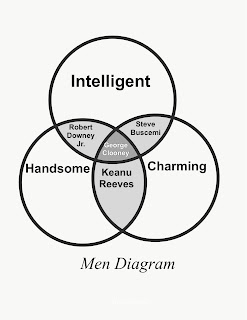 ok that’s enough. That was intense. I need a break. here’s some humor.
Post a Comment
Read more 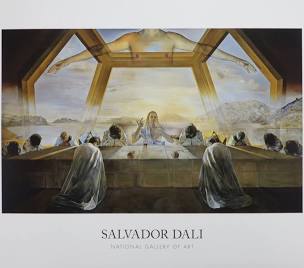 This is where the story gets weird. Hold onto your hats, folks. It’s going to be a bumpy ride.   Remember I had just gotten married at the end of February 2013. But I was still into mysticism, doing psychic readings snd dabbling in Wicca  and anything esoteric I could find. Nothing was off limits anymore. I used to have talking to the dead being off limits but not anymore , not since I threw out the Bible. I got deeper and deeper into tarot and even began to do it professionally. This went on for a number of years. Many of my predictions were dead accurate (because of familiar spirits).  The people I believed I was helping sent me referrals and I did readings for rich, famous and important people.  All the while I was insisting I was serving God. I really believed that with all of my heart. Maybe thats why God saw fit to save me from all of this.  Satan has slowly whittled away my faith to the point where I no longer believed Jesus was the son of God. I didn't believe the Bible any
Post a Comment
Read more
More posts

Pharisees Anonymous
Hi my name is kathy. I’m an ex white witch turned Jesus follower. My entire testimony is on this site for all to see if you care. Jesus is my everything. If I can help you with Godly biblical counsel let me know.